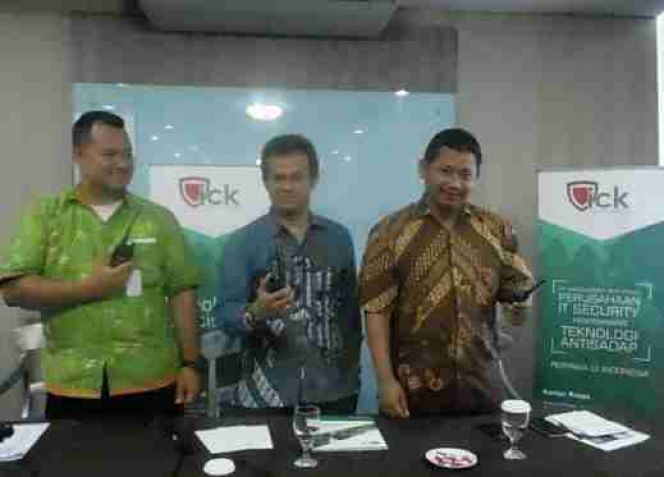 PT ICK received an invitation from the Ministry of Defence of the Republic of Indonesia to the exhibition "Defense & Security 2015" in Bangkok, Thailand, on 2 up to 5 November 2015.

'The anti tapping technology products was interesting attention visitors being generally of the military ,' Dahniar's said.

According to him , military official and civilians out of the other countries to present did not imagine Indonesia has national company capable of producing products defense in the field of communications security technology that is anti-tapping.

Visitors who attends stand PT. ICK in pavilion indonesia, according to Dahniar, among other things a General of Cheko and Deputy Defence Minister Malaysia, Dato Wira Mohammad Johari son of Baharum.

'They did not think if Indonesia able to develop anti tapping technology own. They surprised , national company Indonesia could develop communication security industries,' he said.

Meanwhile, President Director of PT ICK, Agung S Bakti said, PT ICK will continue to develop anti tapping encryption technology for defense and security, because there are no national companies concentrate the self in encription technology.

While , he said , in the current cyber attacks digitally and tapping communication increasingly complex and numerous.

"We are concerned to produce and develop anti tapping tools for personal security, corporations, even countries, both for civil and military purposes," Agung's said. 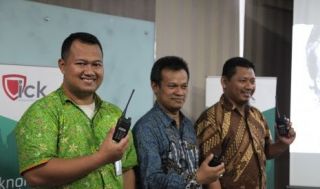 Anti Tapping Radio 100% Made by Indonesian Exhibited In Bangkok 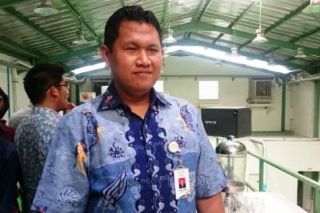 The Impact of Tapping, Indonesia suffered loss Hundreds of Trillions
Other publication