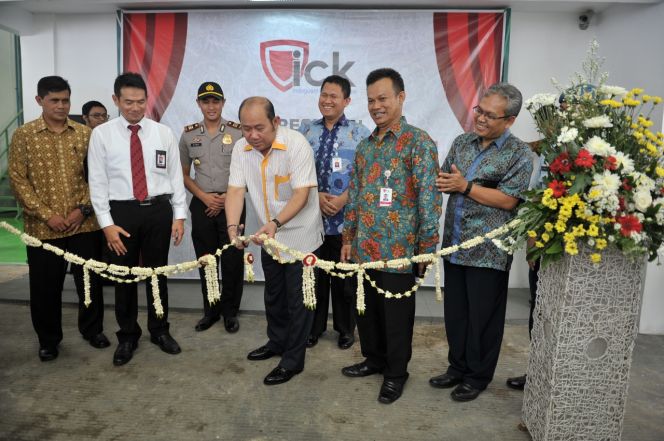 Twelve years later, the company that produces anti-tapping tools was officially established in 2013. Now, this company which has more than 100 technicians has succeeded in producing variety of software and anti-tapping hardware for military purposes, intelligence and civil society.

"Anti-tapping tool that we've created is a multiplatform system for securing communication and information systems. It can be used by various parties, from civil society, intelligence purposes, military and government," said President Director of PT ICK, Agung Setia Bakti, when he was met Republika.co.id

Civil society is more interested in software that can be used on mobile phones, home, or computer. For the military purposes, intelligence and government, it provides software products, hardware and a combination of both. Agung admitted if the three requests are following the existing needs.

Until now, the anti-tapping product that produced by PT ICK has been used for domestic and abroad consumers. Some parties who take advantages from this tool are the corporate and banking. Although it is intended for the public, ICK formally put the regulation to individuals who want to use their products. PT ICK does not allow if their product is used by individual who are proven or has risk to break the law as groups / individuals that include in the blacklisted of government and terrorists. 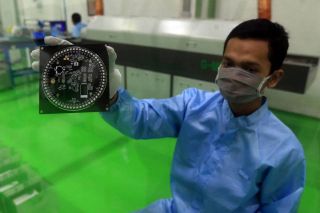 The reason, ICK built an anti-tapping factory in Indonesia 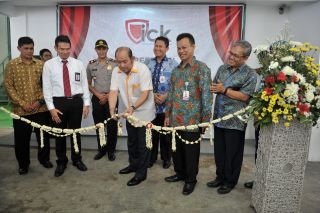 Indonesia has an anti-tapping factory
Other publication